Home Media Registration of outsourcing companies, a good step toward the regulation of the sector: Lozano / Factor Capital Humano 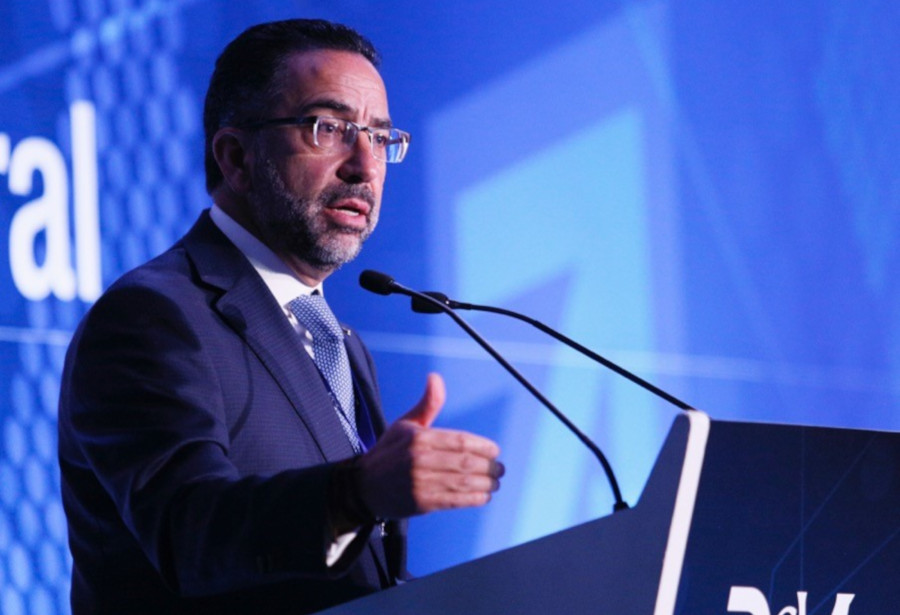 The Federal Labor Law (LFT) has sufficient elements for regulating the operation of outsourcing. However, creating a national registry of subcontracting companies, as intended by the federal government, is an appropriate step for complementing what is already in force, stated Javier Lozano, former minister of Labor and Social Welfare.

“Hopefully, things will evolve that way. But, well, we’ll see what comes next”, said Lozano during his participation in the conference One Year after the Labor Reform organized by D&M Abogados.

Javier Lozano qualified most of the initiatives for the reform on subcontracting as being the product of ignorance, particularly the proposals which include what is already covered by the LFT and the ones which seek to prohibit subcontracting services.

Subcontracting, explained the former minister of Labor, can’t continue to be conceived as something harmful and he recommended using good sense in the regulation of outsourcing, because “that will really affect employment”.

“If there is a worker that is well protected, it is the one that works in good and legal subcontracting, because he has up to two employers. The original employer has the obligation of providing the worker’s salary, benefits, social security, training, safety and hygiene and the contracting party, which will have the obligations in solidarity with the law, will be secondary, but it will have an obligation toward the worker, pointed out Lozano.

Lozano stated that companies that simulate outsourcing and, particularly those which don’t want to acknowledge a basic labor relation must be punished, regardless of whether they are subcontractors or not.

A tool for efficiency

In this sense, Oscar de la Vega, partner at D&M Abogados, explained that labor subcontracting is necessary because it makes companies more efficient and, when conducted legally, has no negative effect on workers’ benefits.

However, the specialist is of the opinion that illegal subcontracting is what has stigmatized the sector, as workers’ benefits and tax obligations are sought to be evaded through simulation.

“I believe that it is an illicit conduct and an illegal, criminal conduct cannot be fought by means of labor laws that jeopardize the efficiency of the companies in this country”, he stated.

In this sense, he pointed out that subcontracting can be regulated using the elements already in place in the law, and the combat against simulation can be conducted using tools available for fighting crime, without affecting labor legislation.