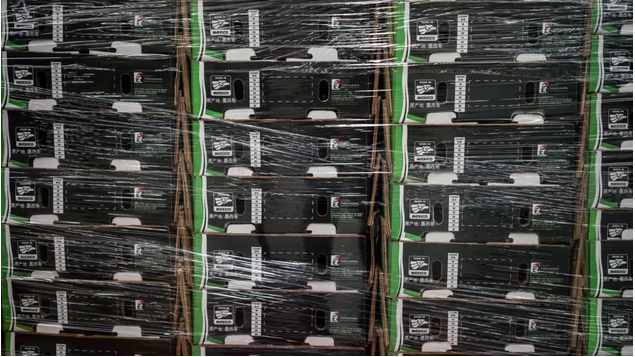 Mexican companies must design a strategy to avoid the activation of the arbitration panels established in the Treaty between Mexico, the United States and Canada (USMCA), pointed out Óscar de la Vega, founding partner of De la Vega & Martínez Rojas, in an interview.

This due to the concerns expressed by some Democrat Congressmen in regard to labor topics with the intention of discouraging investment in Mexico.

“We should not forget that there are conflicts of interest, Democrat Congressmen want to discourage investment in Mexico in at least eight important sectors for the country; they want this investment to go to the United States, particularly in the case of the automotive and auto parts sectors; they seek to take advantage of conjunctural issues such as crime or political uncertainty to relocate investments, it is their American dream”, he said.

For now, the labor specialist recommends that companies and unions in Mexico prepare to avoid legal problems”.

“The list of cases being exposed by the Democrat Congressmen unfortunately comes from friendly fire, the common denominator is that all of these cases are influenced by Napoleón Gómez Urrutia who, in synergy with US unions, is preparing a series of allegations, some of them true, some not”, he pointed out.

Oscar de la Vega believes that at least 14 labor lawsuits are almost done being ‘cooked’ against Mexico and that they will come to light in coming days.

“The important thing is for Mexico to continue complying with three key topics: workers’ freedom of association, the right to collective bargaining and the improvement of labor justice”, he explained.

Meanwhile, Hugo Hernández Ojeda, partner at Hogan Lovells México, believes that the majority of unions in Mexico are currently complying with the provisions of the Labor Reform and the USMCA.

“The process is going well, I do not believe that we are in default, as stated by Democrat Congressmen, the pandemic has somewhat delayed the adaptation process, but this is not something that is accomplished overnight”, he said.

The labor specialist pointed out that the contents of the letter are better suited to a political moment than to a legal one, given the approaching presidential elections in the United States and that, therefore, an ‘avalanche’ of labor lawsuits could happen in the next few weeks.

“The unions that are most likely to sue are those in the automotive, mining, metals sectors as well as those of supermarket workers, particularly those that have branches both in Mexico and in the US”, he added.

Note published in El Financiero in the Economía [Economy] section by Héctor Usla.

Tags: Arbitration panels USMCA
Previous Mexico is firmly committed to the Labor Reform, says Alcalde
Next The USMCA is diluted: it doesn’t seem to be the fuel that Mexico needs to recover
Español