The Coparmex [Employers’ Confederation of the Mexican Republic] warns about the seriousness of the situation because, according to its president, 99% of these agreements are yet to be legitimized. 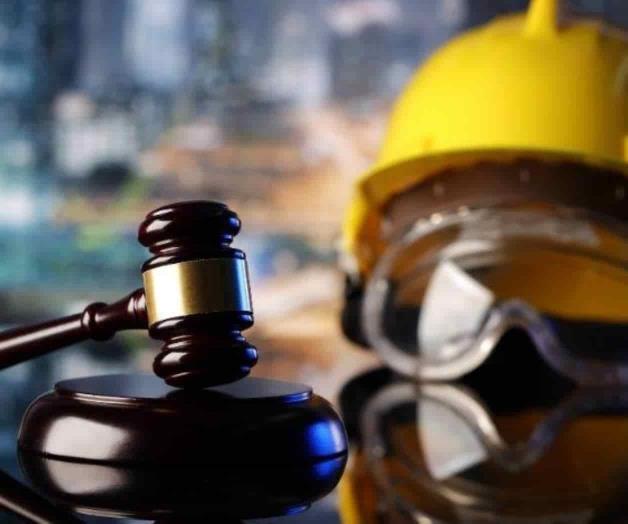 It is a matter of time before the United States increases pressure on Mexico in face of the delays in the process of legitimation of Collective Bargaining Agreements (CCTs), a commitment in labor matters acquired with the neighboring country and Canada in Annex 23-A of the USMCA.

It is not a minor matter. Of the more than 500,000 existing CCTs, the Department of Labor and Social Welfare (STPS) has legitimized 5,405, as of this last July 21, through the Federal Center for Labor Conciliation and Registration (CFCRL); that is, only 1%, although the authority announced that around 15,000 CCT could be reviewed and approved.

It is possible that Mexico will become a collective bargaining agreement cemetery and, at the same time, it will open a front of greater pressure by the United States, in a context in which, two weeks ago that country, together with Canada, requested a stage of consultations due to the impact on US investments deriving from the energy policy of the government of Andrés Manuel López Obrador.

“It is very clear that we signed the USMCA from the labor point of view and the United States, of course, will be monitoring that it is complied with; there are established dates for its compliance. Should we fail to comply, the United States will exert pressure, just as it exerts it now on the conditions for investment in the energy sector”, warns the president of the Employers’ Confederation of the Mexican Republic (Coparmex), José Medina Mora.

In fact, the subject of labor within the trade agreement is one of the priorities of the largest economy in the world. 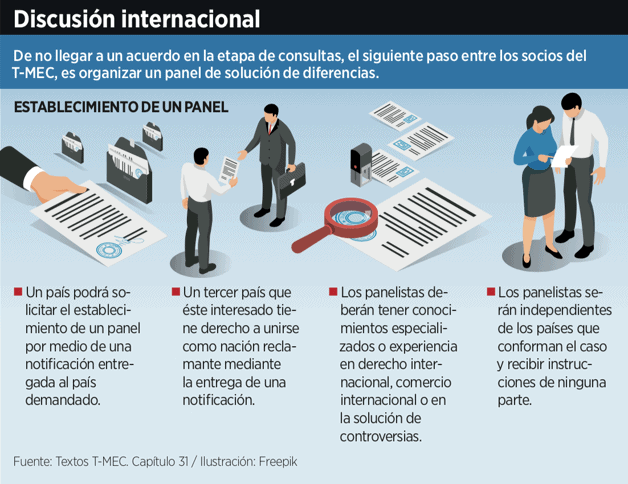 In July 2021, United States Trade Representative, ambassador Katherine Tai, pointed out that the legitimation of CCTs is a central matter in the change to the new labor model in Mexico and the end of past practices.

This past July 21, Tai referred , in her Twitter account, to the use of the Rapid Response Labor Mechanism (RRLM):

“Our continued use of the Rapid Response Labor Mechanism (RRLM) underscores this administration’s serious commitment to advancing the rights of workers.  Workers deserve the right to freely organize, and we look forward to working with Mexico to promptly address this issue.”

Through the RRLM, the United States and Canada can demand compliance with the labor law: if this law is not complied with, they have the possibility of issuing trade sanctions directly to companies, ranging from the imposition of tariffs to the blockage of imports, according to annexes 31 A and B of the USMCA.

That is, this procedure is applicable to the rights that are acknowledged in Annex 23-A of the USMCA, in which Mexico undertook to guarantee that its workers can have access to authentic collective bargaining negotiations, for which the existence of a true union democracy and the full exercise of freedom of association by workers are essential.

“There are some agreements that will simply disappear because they are agreements that do not correspond to the new union life of workers in companies. And, on the other hand, if a union does not complete the legitimation process before May 1, 2023, this will not mean that the workers lose the conditions set forth in that agreement, that is, the workers will still maintain the conditions of those agreements but, simply, the collective bargaining agreement will  not be legitimized.”

Therefore, in that sense, it is a yellow flag because few agreements have already gone through the legitimation process.

On the one hand, he explains, the fact that only around 5,000 agreements have been legitimized to date “reflects the serious complaint posed by the United States and Canada in the sense that there were many protection collective bargaining agreements that were not in operation.”