If the company miscalculates the profit sharing payment, they could be subject to a fine of almost half a million pesos 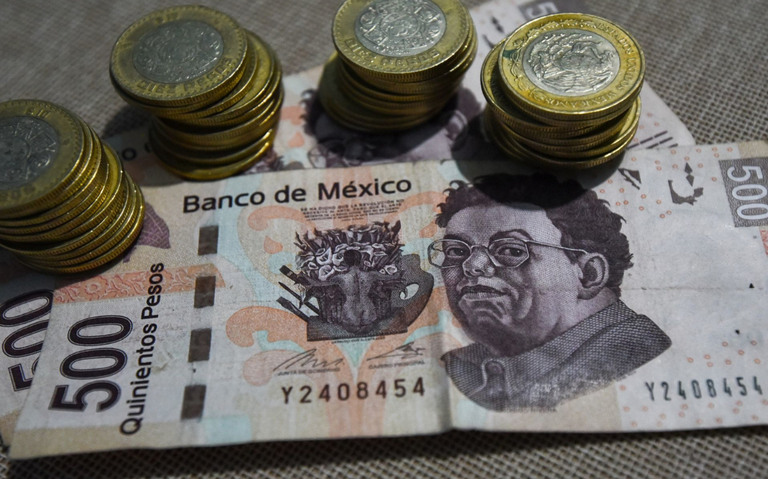 The Tax Administration Service (SAT) did not clarify any aspect of the Labor and Tax Manual on Profit Sharing 2022. While companies and unions waited months for their questions to be clarified, may others have already distributed profits and yet others are about to do so, and they do this according to their own interpretations.

Given the foregoing, the Judicial Power  should be the one to define the correct interpretation of the reform and, while this happens, there will be many objections and penalizations by the authority, in the opinion of the specialist in Labor Law, lawyer Héctor de la Cruz.

The expert, with over 20 years’ experience in labor matters, says that the questions posed by employers on whether it is mandatory or not to apply caps, on whether workers can demand 10 percent of profits and other questions were never clarified.

“This are, among many others, the questions that will remain in limbo, given that the Manual destined a single paragraph to the controversial reform to the Federal Labor Law (LFT), which included Section VIII of Article 27”, he told El Sol de México.

The problem that this generates, however, is that even though there is no clarity on the application of caps to employee profit sharing, the Department of Labor and Social Welfare (STPS), will use its power to conduct inspections on employers and will initiate processes that may end in penalizations for breach of the regulations on profit sharing.

These penalizations could range from 250 to 5 thousand UMAS [Units of Measure and Update], that is, up to 481 thousand 100 pesos for each affected worker, in accordance with Section II of Article 994 of the LFT, plus the correct payment in favor of the worker in the event of an incorrect calculation of employee profit sharing.

Lawyer De la Cruz, of the De la Vega & Martínez Rojas Law Firm, said that several instances happened in practice. One of the most common ones was the lack of information on what is the salary based on which Employee Participation in Company Profits (PTU) must be paid and, therefore, if the calculation is incorrect, it will be a subject for penalization.

Nevertheless, he explained, the Manual is unclear on this and other matters and, therefore, it will be necessary to resort to the courts to settle any controversy in this regard.

Tags: PROFIT SHARING
Previous Employee Profit Sharing. May 31 is the deadline, what to do if you do not receive yours.
Next More than half a million workers have joined a union
Español