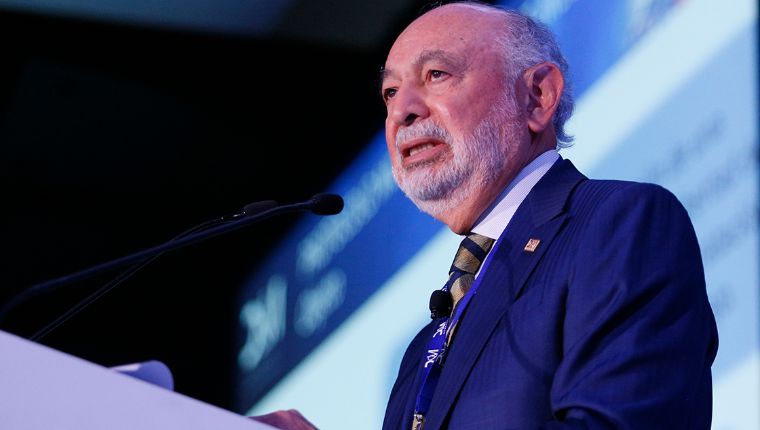 With the entry into force of the Treaty between Mexico, the United States and Canada (USMCA), supervision of Mexico in regard to its compliance with its labor reform will intensify; in addition to this, our country will be required to appoint a panelist to be a part of the supranational body for the solution of disputes on this matter.

This official will remain in his position for four years, with the possibility of being reelected for an equal period of time. All that remains is for the Canadian legislative to ratify the agreement in order for it to enter into force; this will happen in the second half of 2020.

In a review of the role that the USMCA will play in labor relations, Eduardo Arrocha, a consultant to D&M Abogados, explained that Annex 31 was added since December 10; it discusses systems for the verification of and compliance with of labor obligations, which will imply giving importance to the establishment of arbitration panels, given that economic penalizations for the companies that fail to comply with the labor rights of their workers may arise from them.

In turn, John Sander, partner of the American Firm Jackson Lewis, said that even though there will not be an army verifying the work done in Mexico on labor matters, this type of labor panel mechanisms has been in place for some time in United States and what is being done now is putting it to use.

He said that there will not be visits to companies or factories in all cases, “the labor attachés will only be present at the Embassy, they will surely receive a large amount of information, they will probably go out to mingle and spend time with people to observe the state of Mexican labor interests”. For now, what is clear is that the labor attachés will have to comply with the conditions that the host country imposes on any Embassy. They don’t have the power to conduct investigations in Mexico, “they will only do this in sectors and with people who can inform their country about the situation in Mexico. There will be the possibility of a Mexican union placing a complaint at the Embassy, contending that they are not being allowed to conduct a unionization campaign, but that would be it”.

Limits were established in order to avoid the misuse of these new mechanisms within the USMCA, such as the fact that it only applies to some sectors, to companies of a certain size and if said company is in exports.

“The only thing to be analyzed is whether union freedom and collective hiring are being complied with; priority sectors include the automotive sector but, obviously, an investigation may be conducted, in general, as long as it is considered that the abovementioned rights are being violated”, explained Eduardo Arrocha.

It should be noted that the list of priority sectors will be reviewed every year and a decision will be made on whether to add any other sector to the list. At this time, the included sectors are: automotive assemblers; steel and aluminum; mining; electronics; call centers; aerospace; bread industry and automotive industry.

Before company representatives, the specialists recalled that the law for the ratification of the treaty adopted by the United States Congress provides for the creation of an intergovernmental agency in charge of verifying compliance with labor rights and the appointment of a minimum of five labor attachés in their Embassy in Mexico and Annex 31-B, corresponding to Canada, was also added and it also established verification measures and penalizations for non-compliance with labor rights.