Home Media A Mexican is recognized as Lawyer of the Year 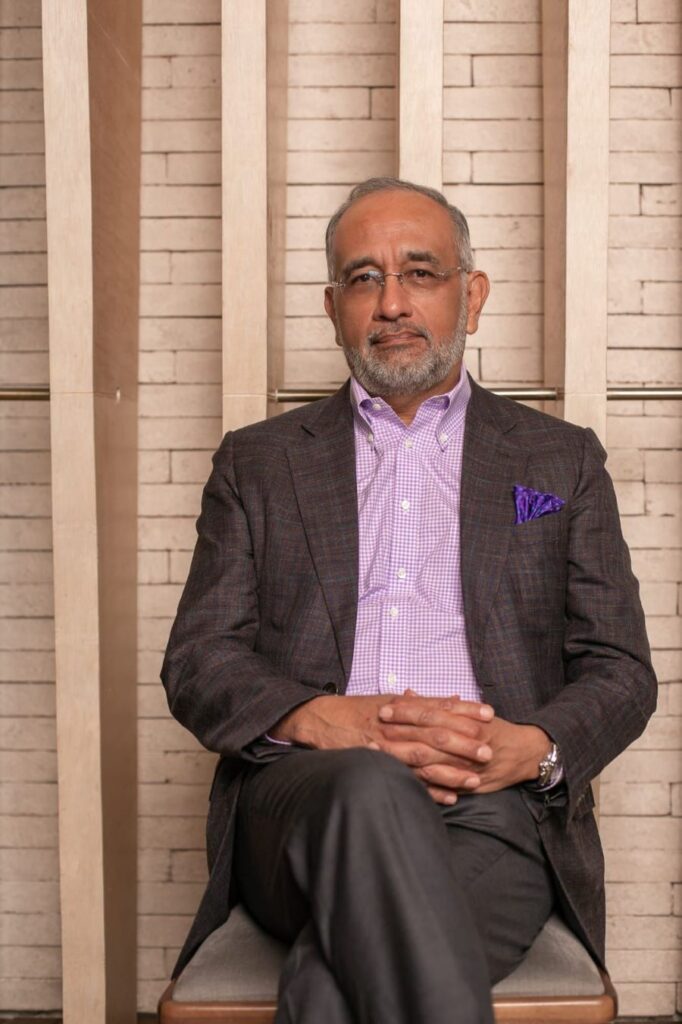 One of the latest key participations by Oscar de la Vega in major labor processes in the country was the union negotiation in the Volkswagen plant in Puebla, one of the  labor centers that represent an economic pillar in Mexico. In addition to the fact that the De la Vega & Martínez Rojas Law Firm, which he leads together with his partner Ricardo Martínez, has established itself as a bridge between workers, companies and the authorities, effectively responding to the challenges and opportunities brought by the 2019 Labor Reform.

Since 1996, Law Business Research recognizes the best practices in the fast-paced and challenging field of law at an international level.

Without a doubt, it is of great relevance for Mexican law that one of its own is recognized at a global level, at a time in which negotiations, consultations and legitimations in work centers are par of the course and the paradigm of labor relationships has been transformed, in the search of better conditions in which  workers, companies and unions strengthen their relationships and comply with the legal requirements of a world in continuous transformation.

The obtainment of this recognition by an international body comes at a time in which the three USMCA countries find themselves in a continuous exchange of solutions in labor matters, chiefly between Mexico and the United States.