The amount to be distributed will not reach “even half” due to inflation and to the fact that companies have not recovered from the aftermath of the pandemic, according to specialists. 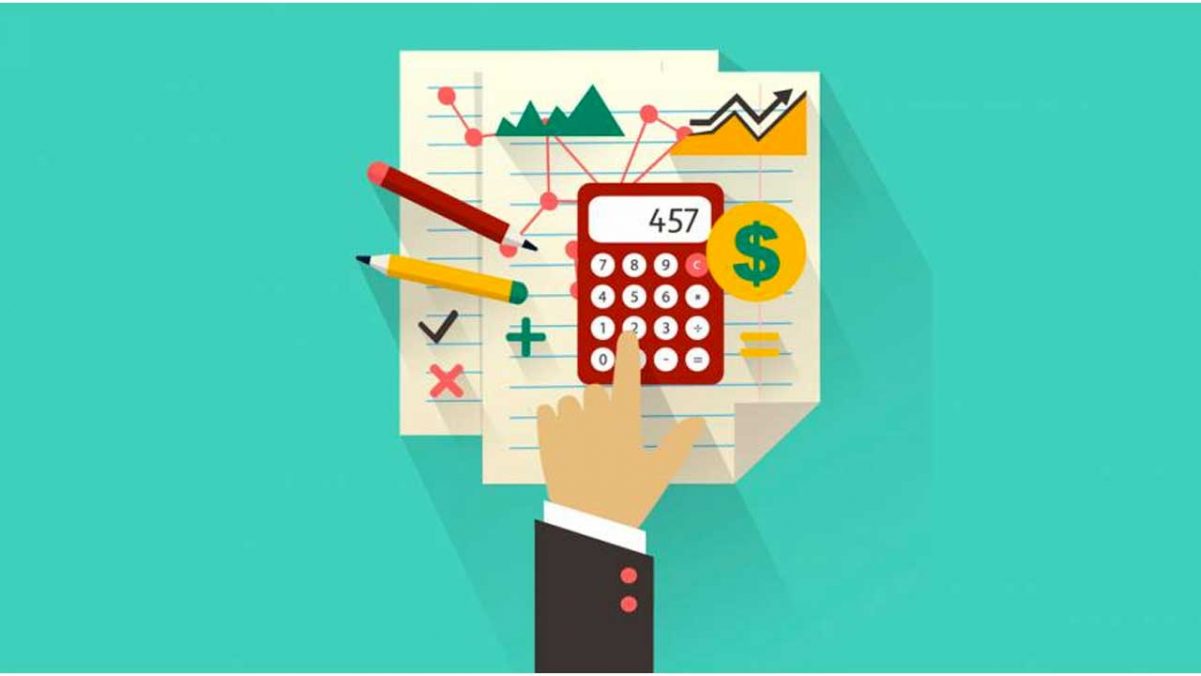 The increase in profit sharing estimated by the Department of Labor and Social Welfare (STPS) will not become a reality because companies are still in the process of economic recovery, stated Ricardo Martínez Rojas, directing partner of the De la Vega & Martínez Firm, in an interview with La Jornada.

The head of the Department of Labor, Luis María Alcalde Luján, said that an increase of 100 billion pesos is expected for this year for the concept of profit sharing in the country, an obligation that must be fulfilled by the last day of May, at the latest.

However, according to Martínez Rojas, 2022 will be a difficult year and the amount will not reach “even half” of that due to inflation and to the fact that companies have not recovered from the aftermath of the Covid-19 pandemic.

21 million are entitled to profit sharing

César Salazar López, an academic at the Institute of Economic Research of the UNAM [National Autonomous University of Mexico], stated that the more than 21 million workers with formal jobs registered before the Mexican Social Security Institute are the ones who are entitled to the payment of PTU, but this will depend on the economic situation of each company, he told the newspaper.

According to data from the National Institute of Statistics and Geography (INEGI), last year small and medium-sized companies distributed profits in the amount of 103 thousand 992 million pesos.

By sector, the manufacturing industry concentrated 58 percent of the payment of profits, paying more than 61 billion pesos to its workers; wholesale commerce took second place, with 11 thousand 963 million, and financial and insurance services with a total of 7 thousand 946 million pesos.

Profit sharing can be received by those workers who worked for a minimum of 60 days. Additionally, entities have the obligation of paying this benefit before May 30, while natural persons must grant it by June 29 at the latest.

Profit sharing payments must be made 60 days after natural persons and entities have presented their annual statements before the Tax Administration Service (SAT).

A survey conducted by the OCC Mundial platform showed that 48 percent of the country’s wage earners will receive profits, but 25 percent of those consulted do not know if there were profits or losses in their company during the term and, therefore, they are not sure if they will receive the benefit.

Tags: PROFIT SHARING
Previous Where is the Defender of Human and Labor Duties?
Next Pensions & Benefits 2022 – Legal Marketplace Analysis
Español