According to data from the Department of Labor and Social Welfare, over 80%  of contracts in Mexico are protection contracts. 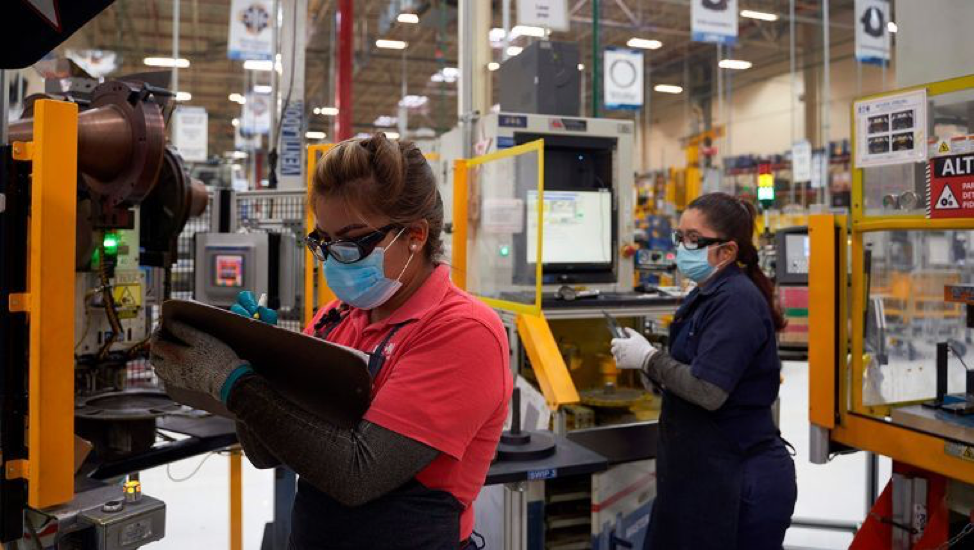 One of the main causes that could lead to a labor complaint within the framework of the USMCA is the existence of employer protection contracts, so “technically, companies have to avoid this type of contracts”.

Companies have to conduct a profound analysis to avoid violating workers’ rights of labor union association, intervening in union matters, intervening in the union, in addition to not having or removing protection collective agreements, as all of the above would be a reason for complaint.

According to data from the Department of Labor and Social Welfare, over 80% of contracts in Mexico are protection contracts and the process of their legitimization started this year, with minimum progress.

Ricardo Martínez Rojas, vice-president of the Legal Commission of the Concamin [Confederation of Industrial Chambers of the United Mexican States], said that the analysis conducted by the companies must look inward, be very rigorous (in saying “I will not interfere with my workers in regard to unions”), will have to include an analysis of, for example, the previous six months, on whether or not they have any complaints from their workers, any complaints from any external union or whether any union movement is being created.

He also believes that human resources areas have a great deal of work coming their way in order to have a labor thermometer to be aware of the workers’ and the union’s mood and avoid putting pressure on the workers in regard to their decisions.

It must be noted that Mexico signed Mexico-United States Annex 31-A and Mexico-Canada Annex 31-B, which are practically the same; there is an important difference for Mexico: if the United States and Canada have the mere suspicion of any violation, they can file a complaint; Mexico, on the other hand, can only file the complaint in regard to a matter that has already been solved, and of which the US is already aware, through each country’s Industrial Relations Collective Council

“Yes, we are at a disadvantage, because we have to wait until a matter is being processed in the United States, while they can file based on a mere suspicion or in good faith”, explained Martínez Rojas.

The US has applied so much pressure that “they will quickly file complaints; therefore, it is important for Mexican companies to start reviewing everything, because the pressure has been such, that the US will make it a point to monitor; in truth I don’t think it will be very long before they file a complaint”, he pointed out.