The guiding axes of the Treaty between Mexico, the United States and Canada in labor matters revolve around freedom of association, freedom of collective bargaining and the improvement of labor justice. 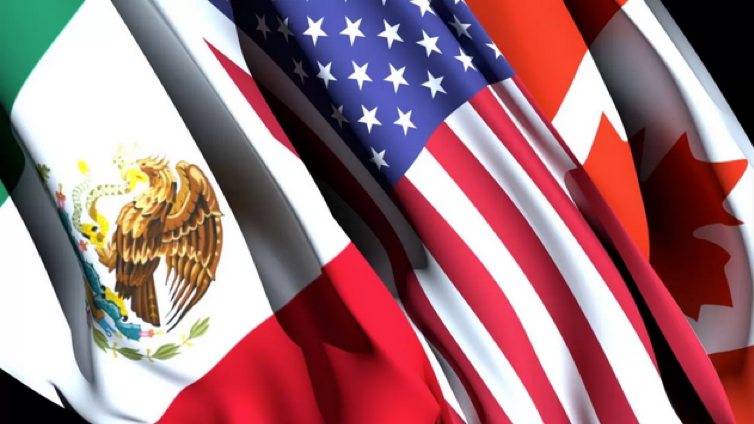 The Mexican labor environment will undergo a 180-degree change once the Treaty between Mexico, the United States and Canada (USMCA) comes into force.

“The guiding axes of the new treaty in labor matters revolve around three important aspects: freedom of association, freedom of collective bargaining matters and the improvement of labor justice”, pointed out Óscar de la Vega, Founding Partner of De la Vega & Martínez Rojas in an interview.

Regarding collective matters, a worker will be free to decide whether he wishes to join a union or if he doesn’t want to be unionized.

A close supervision of Mexico by the United States government will be among the key changes that will accompany the USMCA. In this regard, as of the month of October, ten states within the Mexican Republic will establish an independent autonomous body called the Center for Labor Conciliation and Registration, which will be responsible for keeping records of collective bargaining agreements and unions at the national level.

“This center will grant a certificate of representativeness, which is a copy of the American model, which establishes that 30 percent of workers affiliated to the union of a company will be able to call a strike by signing a collective bargaining agreement; currently, in the absence of this center, extortion strike calls were propitiated since they could be carried out without being supported by one single person”, explained de la Vega. 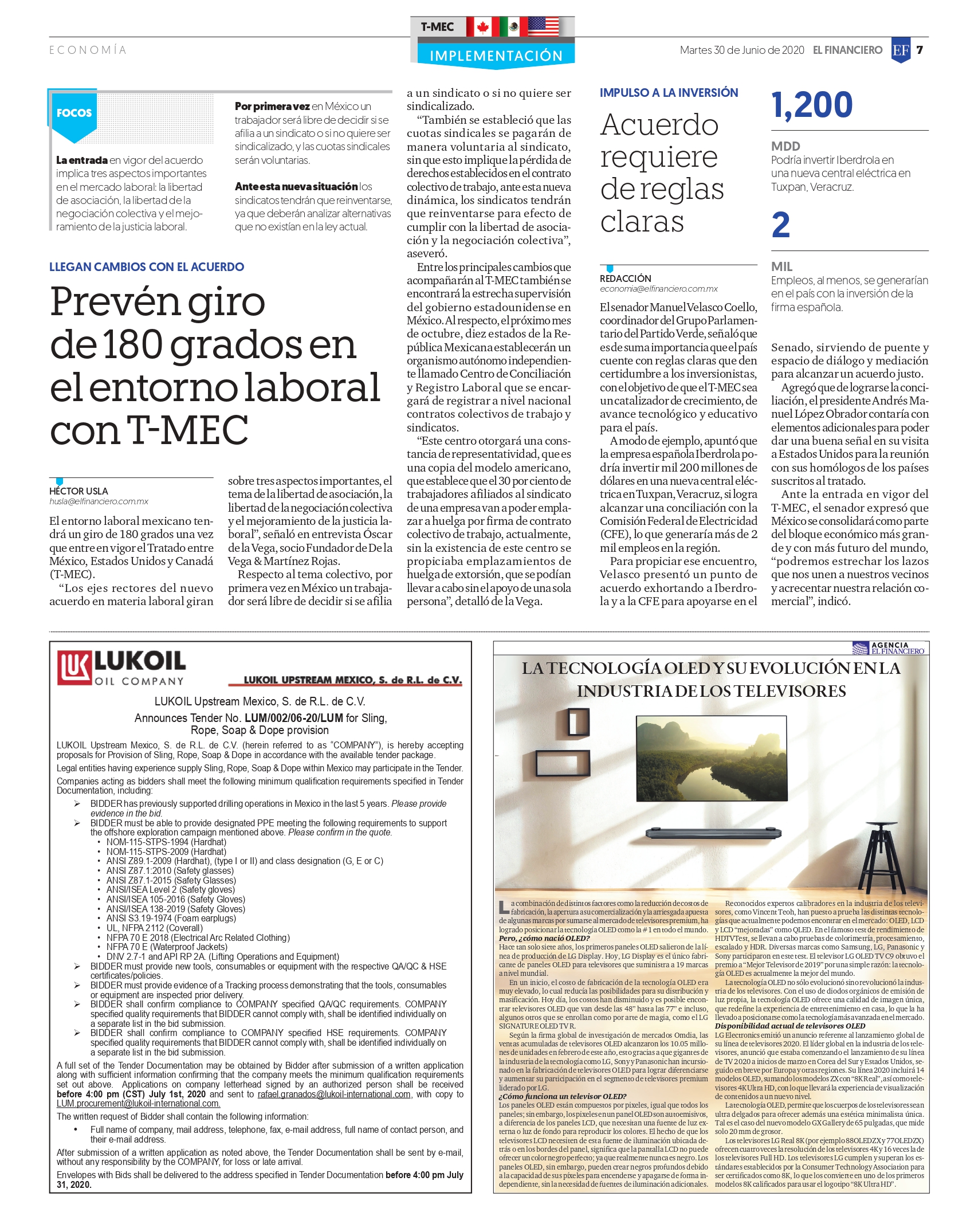 Note published in El Financiero in the Economía [Economy] section by Héctor Usla.

Tags: union dues Unions USMCA
Previous Delay by Mexico in its USMCA labor obligations; the US is watching closely
Next Protection contracts are discarded in the Mayan Train
Español