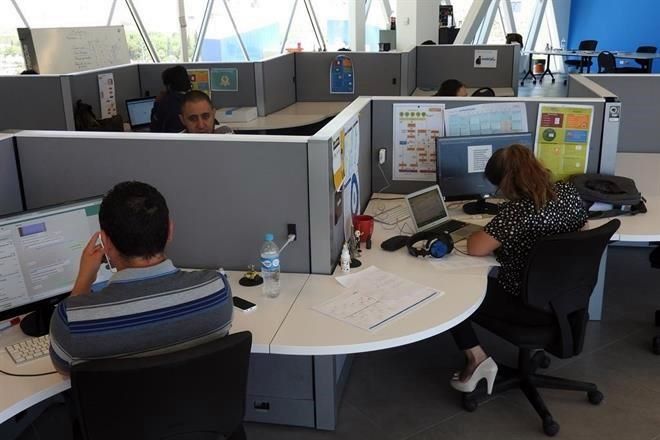 Amparos filed by companies seeking to continue operating during the health emergency have been denied in the courts, said labor lawyers.

These remedies will not be granted and companies that do not perform essential activities can be closed down if they continue in operation.

“It is a stillborn amparo, as no judge will grant a suspension”, said Ricardo Martínez, lawyer at De la Vega & Martínez Rojas.

Labor lawyer Diego García Saucedo, said that some complainants have obtained a temporary suspension, but once the final decision is made, their motions are rejected and they must stop operations.

An amparo was even filed, seeking the payment of one minimum wage to workers during the emergency, but it was denied, he added.

“We filed an amparo, seeking to be allowed to pay just the minimum wage; we were granted a temporary suspension, but after two weeks we were informed that it had been denied”, he underlined.

There have also been attempts by businessmen to obtain amparos and get governmental support in the fiscal area, but they have been denied.

According to the National Chamber of the Transformation Industry (Canacintra), a company in San Luis Potosí attempted to file an amparo against what it believed to be omissions of the federal Government, with the objective of obtaining support measures. However, it did not succeed.

A similar result was obtained by another company in Tijuana seeking to redirect the budget in order to obtain aid for companies.

There are also cases of amparos against provisional payments of income tax.

Enoch Castellanos, president of Canacintra, stated that their affiliates are being encouraged to use any loophole they can find, given that 48 percent of the companies will be unable to cover payroll payments in May.

“We encourage anyone who can find a legal loophole to use it”, he said.

Tags: Amparos for companies Covid-19 Non-essential companies
Previous The STPS will intensify inspections of companies during Phase 3 of the health emergency
Next The cut in salaries and year-end bonuses for bureaucrats, unconstitutional and contradictory
Español