After the declaration of “health emergency due to force majeure” was made public in the country, as a result of the COVID-19 pandemic, questions remain as to what this implies in labor matters, both for companies and workers, in face of the collective suspension of work.

Oscar de la Vega, a lawyer with over 30 years’ experience in labor matters, pointed out that referring to the suspension as being caused by “force majeure” seeks to invalidate Section Seven, which was added to Article 427 of the Federal Labor Law as a result of the 2012 Reform; this section provides for the consequences of the suspension of work as a result of a health contingency.

From that time onward, the Law establishes that upon the suspension of work deriving from a contingency “the employer will not require the approval of or authorization by a Court and will have the obligation of paying its workers a compensation equivalent to one day of the general minimum wage in force for each day of suspension, for a period not to exceed one month,” which is why De la Vega states that the Presidential Decree that intends to create the obligation of the payment of salaries without the provision of services has no legal basis and would imply a violation of the Rule of Law.

In addition to the above, we need to take into account that not all businesses have the financial capability of paying their collaborators’ full salaries for the duration of the contingency and, therefore, a mandate of this kind could wipe them out, particularly in the case of small and medium businesses.

In regard to the above, the De la Vega & Martínez Rojas Firm suggests that those who can cover a compensation of one month of salary pay that amount to their workers, but adhering to the Federal Labor Law, that is, to the collective suspension of employment relationships as a consequence of a health contingency, so that the amount of the month of salary is given as a substitution of the compensation referred to in Section Four of Article 429 of the Law, without being subject to approval by the Conciliation and Arbitration Boards.

It is important to note that this section was added after the very serious economic and social consequences of the aftermath of the 2009 AH1N1 Influenza epidemic and has the objective of terminating labor relationships in face of extraordinary situations, enabling the employer to maintain the viability of his business by lightening the costs and ensuring that the worker receives a compensation that allows him to face the contingency. 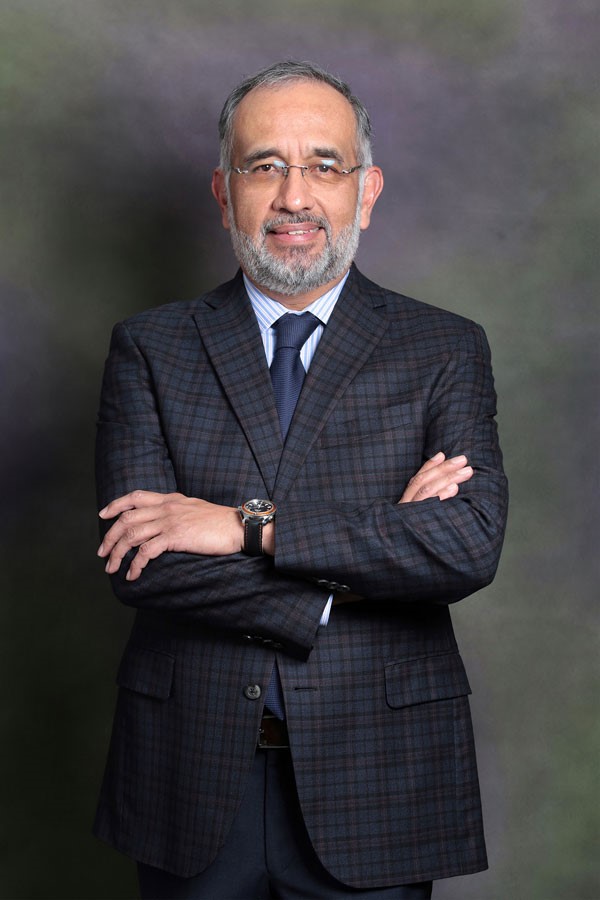 Tags: Covid-19
Previous Executive order to suspend due dates, times and activities of the Interior Ministry (Secretaría de Gobernación) with the exceptions set forth in such order
Next They intend to maintain salaries
Español